Jennifer Hargrave returned to CW33 Morning After to chat with Jenny Anchondo on the topic of Texas common law marriage. Is it possible to end up married in Texas, if your intention is only cohabitate? Watch the show below or scroll down to the transcript to find out – lightly edited for easier reading

Oh, the interesting relationship topic we are getting into today.  Jennifer Hargrave is the owner of Hargrave Family Law and she works in the business of relationships and all legal matters surrounding them.

Today we wanted to talk about the idea that you may be ready to move in with somebody and cohabitate to see how things go but if you do it for too long, you could accidentally end up married. How does that work?

Right! In the state of Texas, we recognize common-law marriage which is when a couple lives together and because they meet the statutory requirements, they’re actually treated as being married, even though they never had a wedding ceremony.

A lot of times people move in together and they’re not ready to get married, but they start doing things like introducing each other as a spouse to friends,  or maybe they put their partner down as a spouse for a gym membership to get a better deal.

And in the state of Texas, there’s not a duration required to meet common-law marriage limitations.  So that’s where I think a lot of people are surprised. They think well we’ve only been living together for three months, it doesn’t count. But that’s not true.  It does count.

I thought for sure, you were going to say, okay, well, once you get to the three-year mark, you need to have that conversation.

Nope. So the requirements are, you live together, you intend to be married and you hold each other out as husband and wife. But it’s the intent to be married that’s the one that people kind of fall into, right? Like you’re living together,  I assume you’re sharing a bed, you’re a couple, you’re doing things together. So it can be construed very broadly.

And where people really get into trouble is not so much during the relationship, but when the relationship ends either because you break up or because there’s a death. In the circumstances of death, you can have heirs come back and say, “Hey, you know, my mom was married to your dad. and so she’s entitled to half of the estate.”

So it’s really important that people know and pay attention to these little details. Cohabitation and Texas common law marriage aren’t always the most romantic thing to be talking about, but having that conversation can certainly help you avoid a lot of heartache down the road.

Wow! So in court, would you bring in a witness, a friend who might say, “I’ve heard them introducing each other as husband and wife.” Would that prove intent?

Exactly. Right. So we’ve had anniversary cards. We’ve had friends and people who know them, maybe you have kids together and you’re showing up at school events. We look at tax returns, are you filing jointly as a married person to get a tax break? So, you know, we take a look at all of these things and these are not easy legal battles. It’s not a real clear yes or no. It’s one that the judge or jury is going to have to make the call on. So this can become, you know, a really expensive question to have answered.

Oh yeah. I can see that. So let’s say a couple is getting ready to move in with each other. And they’re not engaged and don’t have the intention to get married at this moment. What should they do ahead of time to make sure that both parties are protected?

The easiest thing to do is a cohabitation agreement. There are forms that you can download. Obviously, I would suggest you talk with a lawyer because there are issues to be decided, but this agreement is a contract between the parties that say we are not going to be married by common law, right? If we get married, it’s going to be by a ceremony only. And then you kind of layout some of the factors of your living together, how bills are going to get paid. Could one party owe the other if those bills aren’t paid? So we kind of set some ground rules. Communication is so important. So before you move in together, it’s a good idea to sit down and do a cohabitation agreement and lay this all out.

What do you do if you’re already living together and just seeing the segment and thinking, oh, we haven’t done that.

Yeah. So it’s not too late to do a cohabitation agreement. You know, both of you need lawyers. That’s what I would suggest. And so that it’s done well and, and it’ll hold up if, and when the time comes that the relationship ends.

This was really interesting and I definitely learned something today. Thank you for your expertise. Jennifer has offered a complimentary Texas-specific guide to divorce. And I know this it’s kinda like, gosh, I hate to be like offering these resources for just divorce. But we’ve talked about it on this show. Sometimes that is the best thing for certain couples. 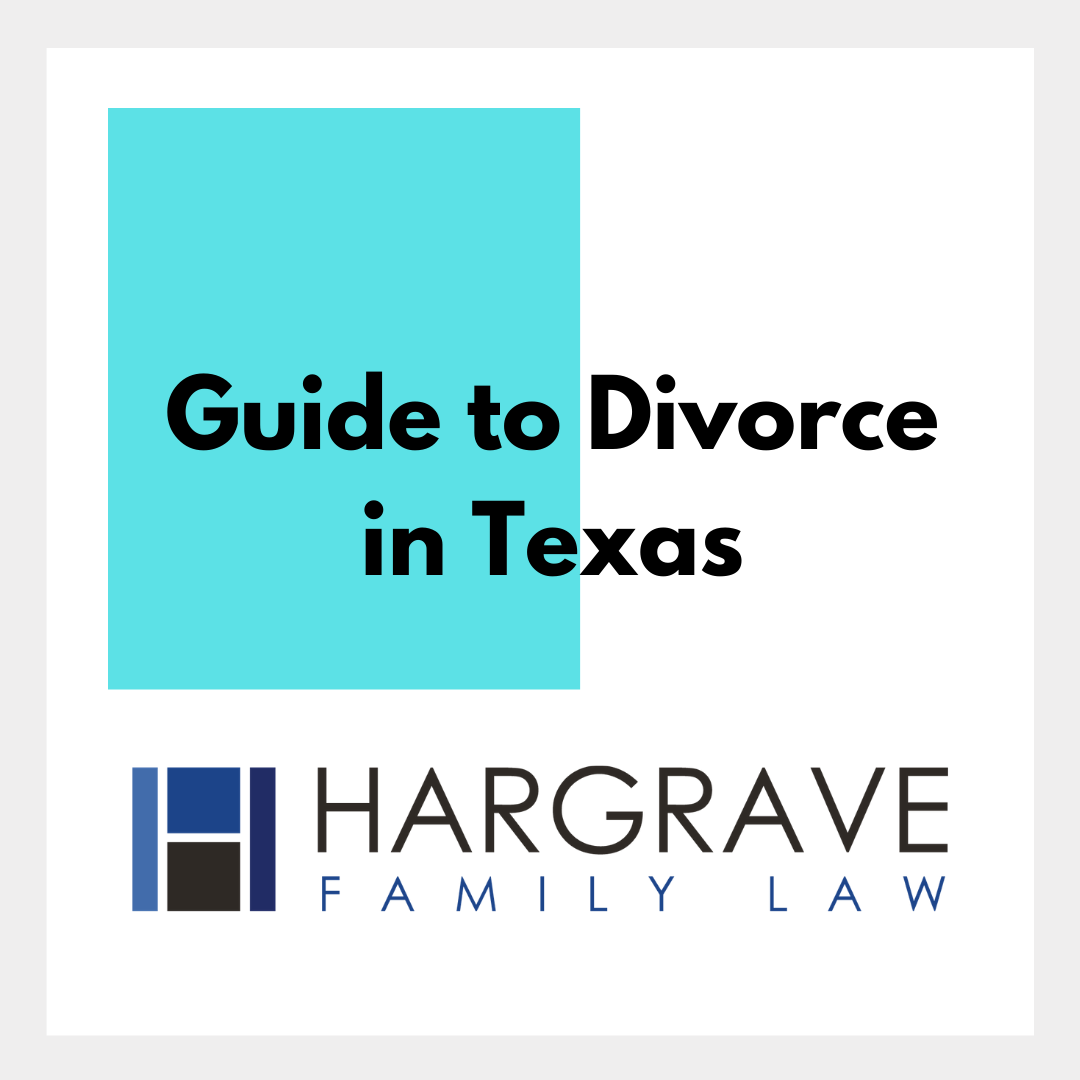